4 countries near the U.S. where you can live on a budget 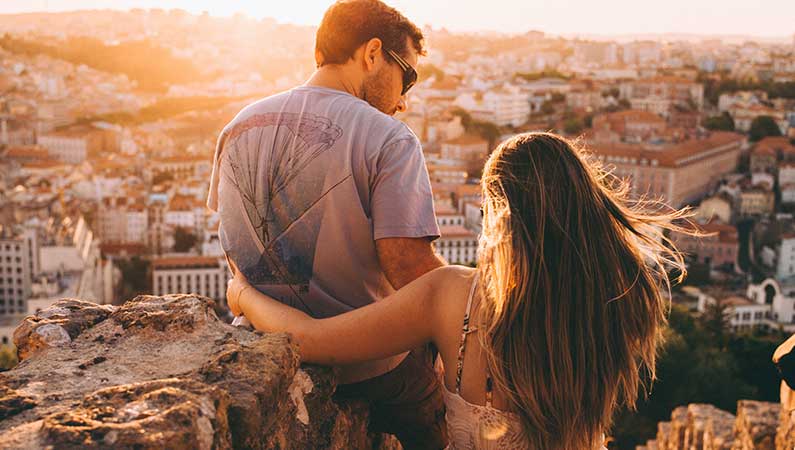 Did you know there are countries not too far from the U.S. where you can live really cheap? A large percentage of folks will never look at other options or even do the research to see what’s available to them, but it’s true. Maybe this blog will start to get the wheels turning for you. I hope I can prompt you to do your own investigating on expat living. It could mean retiring at 50 rather than working to afford senior living in the States.

During the process of writing the book “Retire Early. What are you waiting for?” I had the chance to interview folks living in each of the below countries on what they liked and what they disliked about each one. The likes ranged from cost of living, culture, people, weather, freedom, to healthcare, food and business opportunities. The dislikes were cost of electrical goods, slower pace (what’s not to like about that?) and some personal favorite items that can’t be found.

What’s interesting was that crime never came up unless I prompted the discussion. Crime is everywhere and in every country. Often countries in Central and South America get painted with a pretty broad brush by the US media when it comes to crime. However, when you speak with a lot of expats in foreign countries, they’ll tell you that there is petty crime that goes on but unless you’re actively in the drug trade, you’re going to be safe.  Now common sense goes along way. You probably don’t want to walk down a dark alley in the middle of the night anywhere these days. Flashing a Gucci bag and a $5,000 camera in any major city in the world is probably not the best idea either.

It’s estimated that more than one million US citizens live in Mexico and that number is growing at a fairly rapid pace.  It’s just not the early retirees moving in but also senior citizens who have found that they can no longer live on social security in the US.

I’ve mentioned before that my goal is to be living in Mexico in the next several years. I took a trip to Tulum, Mexico last year and fell in love with the people and the culture. In many areas of Mexico two people can live like a king. Depending on the area and lifestyle couples can, and are, living off $2000-$2500 a month and a single person can easily live off $1,500. With a frugal lifestyle these numbers can be reduced further.

It’s amazing to me how many people I’ve told that I want to go to Mexico to live and they are quick to regurgitate the media on the dangers of Mexico. “Why would you ever want to go live there?” For me personally, Mexico affords the ability to move somewhere tropical and live at a much lower cost without sacrificing experiences. With the high cost of healthcare, increased taxes, and overall cost of living in the United States, I’ll be limited on travel and the opportunity to live in a community and family centered culture.

To learn more about living in Mexico, I’d suggest watching Jerry Brown Travels or Tangerine Travels on YouTube. Jerry and his wife moved to Mexico several years ago from the United States and they have great videos for folks exploring the idea of moving there. Tangerine Travels follows a younger couple as they travel Mexico. Both are great channels to get more information on what Mexico is like.

This is a beautiful country that US citizens and people from all over the world have been flocking to for many years. Known to have a much lower cost of living, Panama has seen the cost of living increase over the years due to the number of ex-pats moving in. Although the prices have increased, Panama is still a great value. Plus, the US dollar is their official currency and English is spoken regularly in most cities.

What separates Panama from many of the other countries is its Pensionado program which is open to all foreigners looking to retire there. The program gives discounts on airline tickets, entertainment, healthcare, transportation, hotels, restaurants, prescriptions and many other benefits.  This program is worth looking into if you are considering relocating to another country.

Can you live on $1500 a month in Panama? Doubtful if you’re in a city but it’s possible if you live outside the cities.

Much like Panama, Costa Rica has seen a large influx of foreigners moving in, many from the US, which has pushed its cost of living higher.  Costa Rica has been booming thus it’s not as cheap to live there as it used to be. With it’s beautiful beaches and rainforests, Costa Rica checks the boxes for many folks looking to retire in Central America.

Can you live on $1500 a month in Costa Rica?  Much like Panama, it’s doubtful if you’re looking at a larger city or on the beach. However, it’s very possible if you’re looking outside the cities and beach areas.

Up until the last few years, Nicaragua was known to be one of the most inexpensive as well as safe countries to live in Central America. It’s still one of the most inexpensive countries to live in but recently they’ve been experiencing government clashes that has caused violence to burst out in some of the major cities. With that said, there are still a very active number of foreigners relocating here due to its beauty, culture and cheap cost of living. In fact I had trouble even finding reports of folks ex-pats having issues there, so don’t let it deter you too much.

I had my eye on a home in Nicaragua that was a 3 bedroom and 1 bath Pacific Ocean front home for $199,000. The price dropped to $165,000 and it sold. Here is an example of an ocean view condo in San Juan Del Sur, a great little surfing community, for sale for only $115,000.  http://property-nicaragua.com/listing/beachfront-condo-in-town/

Can you live in Nicaragua for $1500 a month?  Most certainly and probably much less in certain locations.

Ecuador in South America has quietly been a major destination for many US citizens and foreigners.  The climate can be diverse because Ecuador has coastal regions, mountainous regions and the Amazon rainforest. The location is beautiful, and the prices are reasonable. Much like Panama, Ecuador uses the US dollar as it’s currency.

These are just four of the countries that are popular among US citizens and foreigners to relocate to live. Other countries such as Colombia in  South America are quickly becoming popular destinations. Colombia? Yes!  Don’t make assumptions with out doing some research.

Flights home to see family can be 3 hour or less. Often time flights are cheaper than domestic travel. What if you could retire early, live the life you always wanted and thrive financially versus struggling to pay your health insurance. Would that perk your interest?

Relocating might be your answer to the freedom you seek.