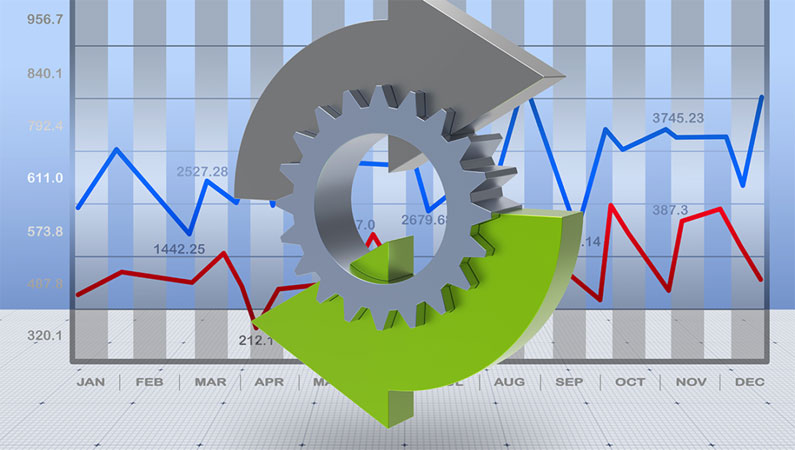 For many years, the rule of thumb on how much income you could withdraw out of your portfolio and still maintain or grow your money has been 4%.  This started many years ago when financial advisor, William Bengen, came up with what is now known as the 4% withdrawal rule.  The rule states that in the first year of retirement, you can take a 4% withdrawal from your portfolio and then every year after that, you adjust the amount for inflation.  Bengen developed the rule as a way for people to feel good about not running out of money over a 30+ year retirement.

As a retired financial advisor of 24 years, I remember using the 4% withdrawal as a starting point for people I was advising.  In my experience, it worked for many but not for everyone.

The S&P 500 index is an index comprised of 500 large-cap United States stocks. It has averaged close to 10% a year over the last 80 years.  When adjusted for inflation, the real rate of return is around 7%.

So, at first glance, if the S&P 500 has averaged 10% and you are taking out 4% from your portfolio, then you should be okay.

Your success with the 4% withdrawal rule has a lot to do with timing.

For example, you retire 12/31/1999 and start withdrawing money from your portfolio, which you have invested in an S&P 500 index fund.  Here are the returns you would have received for the first three years:

After three years your portfolio is already down 43.1%.  Additionally,  you’re taking out 4% a year and have not adjusted it from your original investment, so you have eaten into your principal by another 12%.  The chances are great that you will never recover from this and you run a very real risk of running your portfolio to zero.

On the other hand, let’s say you retire on 12/31/2008 and start withdrawing money from your portfolio.
Here are the returns you would have received for the first three years:

After three years, the S&P 500 is up 43.7% and you have grown your portfolio substantially even with the 4% withdrawals you have taken out.  You’re off to a great start and the chance of running out of money is very slim.

This is what we call the sequence of return risk.  The outcome of your withdrawals over a long period of time is predicated on the sequence in which you get your returns.

If you retired in 1993 and started taking a 4% withdrawal from your portfolio, you are in great shape because the sequence of returns in the first seven years really boosted your portfolio.  Even with the last three years giving you terrible returns, you would have built up a great base that would give you success in the future.

Let’s reverse the performance numbers and see what happens.

Now you have quite the hole to crawl out of.  You’re down 43.1% in the first three years and if you haven’t adjusted your withdrawals from your original 4%, you’re down a good bit more.  Because of the returns that come the next seven years, you’re going to be able to recover from this initial downturn.  But let’s say the returns weren’t that strong and the market was only up 6% for the next seven years, then your portfolio would be in free fall mode and you’d run the very real risk of running out of money.

The interesting thing is, whether you keep the numbers as they played out or you reverse the numbers, the return you would have received over the ten years was an average of 11.2%.  However, how well your portfolio performs in the early years make a world of difference regarding whether your withdrawal plan on your portfolio is going to succeed or not.

So, should you use the 4% withdrawal rule for your own portfolio?  Because we can’t predict future stock market movements, I’d suggest willingness to be flexible.  Many people set up a 4% withdrawal; they “set it and forget it” and, more often than not, it works out for them.  However, if you retire and the stock market immediately starts taking a dive, be willing to lower your withdrawal to 3% or less and. when possible, try not to make any withdrawals.  If the stock market is booming, your 4% withdrawal is going to be fine.  Matter of fact, when the markets are booming, be willing to scrap off some profits to bolster your emergency fund or rebalance your portfolio. You’ll never go broke taking a profit.