The Death of a Dream 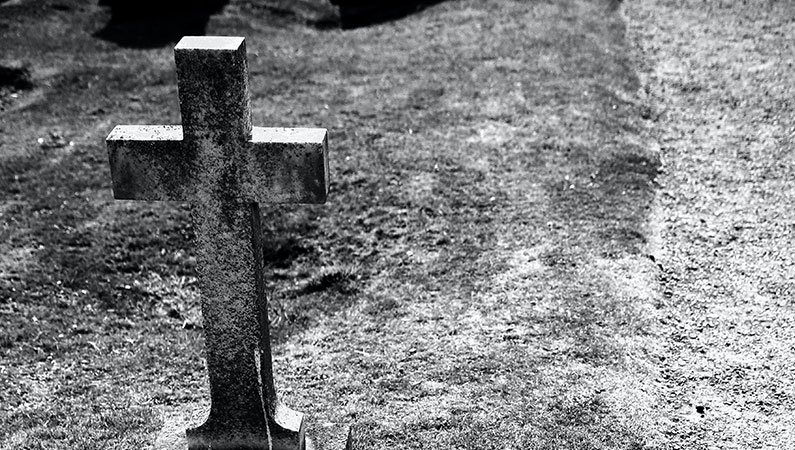 We all have dreams or have had them at one point or another. Some are born from our childhood and other’s come along as we live our lives. We might dream of a better life, to earn more money, to drive a better car or have a beachfront home. There are some dreams that are realistic with enough effort and those that are mere fantasy.

When I was 12 years old, I watched every episode of the TV show Magnum P.I. It was then the dream of owning a Ferrari 308 GTS was planted. Fast forward 18 years and the opportunity to buy one for $25,000 presented itself. That was in 1998 when it was about the same price of an F150 truck. I could not believe it; I had the opportunity to cash in on one of my dreams. At that point I realized owning a Ferrari 308 GTS was more of a fantasy than it was a dream. First, I’d never fit in it. Second, it’s extremely expensive when it breaks down. Last of all, where in the hell would I ever drive it?

If we are honest with ourselves, many of our dreams are just fantasies that we have given life to. However, some dreams are realistic and with determination they can become reality. If your dream is to retire early, that’s very doable for most people but you’ll need to focus on the planning to do so. Want that beach house?  That is certainly a possibility when you have a plan to save and invest for it. Just like you need to be aware of the differences between “want” and “need”, be aware of a fantasy and an achievable dream.

Many of our dreams are possible but unfortunately, often the dreams die because we don’t spend the time working towards them.  Achieving a dream takes a lot of hard work and some folks just don’t have that in them. It’s easy to look at a celebrity, sports star or a YouTuber with 10 million subscriber’s and say, “Oh I could do that.” Yes, some people make it look easy but what you don’t see is the 1000’s of hours behind the scene and the blood, sweat and tears it took for them to get where they are. It wasn’t luck, it was hard work that got them on track to accomplishing their dreams.

Dreams die because we let them die. We either procrastinate, get lazy or we unpack them and decide it’s not a dream after all. If you make a dream a goal, then it becomes more manageable, and you’ve given it a new definition. A goal is a target that you can reach, and you’ll be more likely to plan and achieve it.

Is your dream a fantasy or a goal? If it’s a fantasy, let it die because why waste energy on something that is going nowhere. If it’s a goal, put the energy, focus and determination in to make it happen. Your future self will thank you.